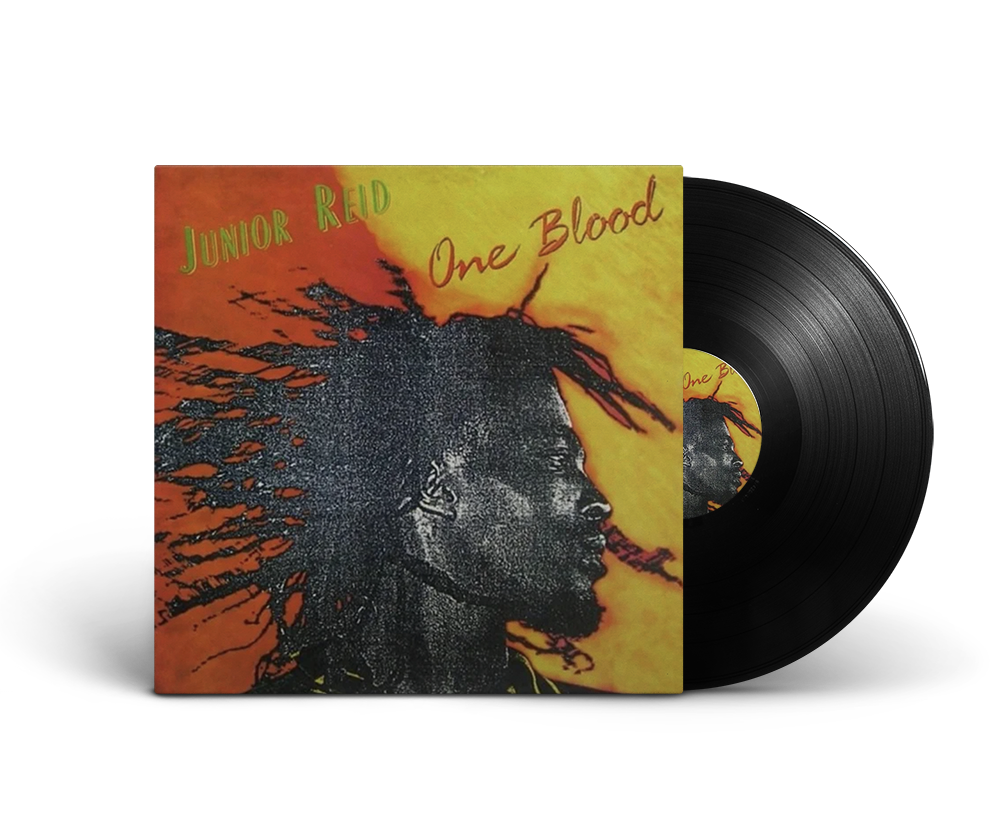 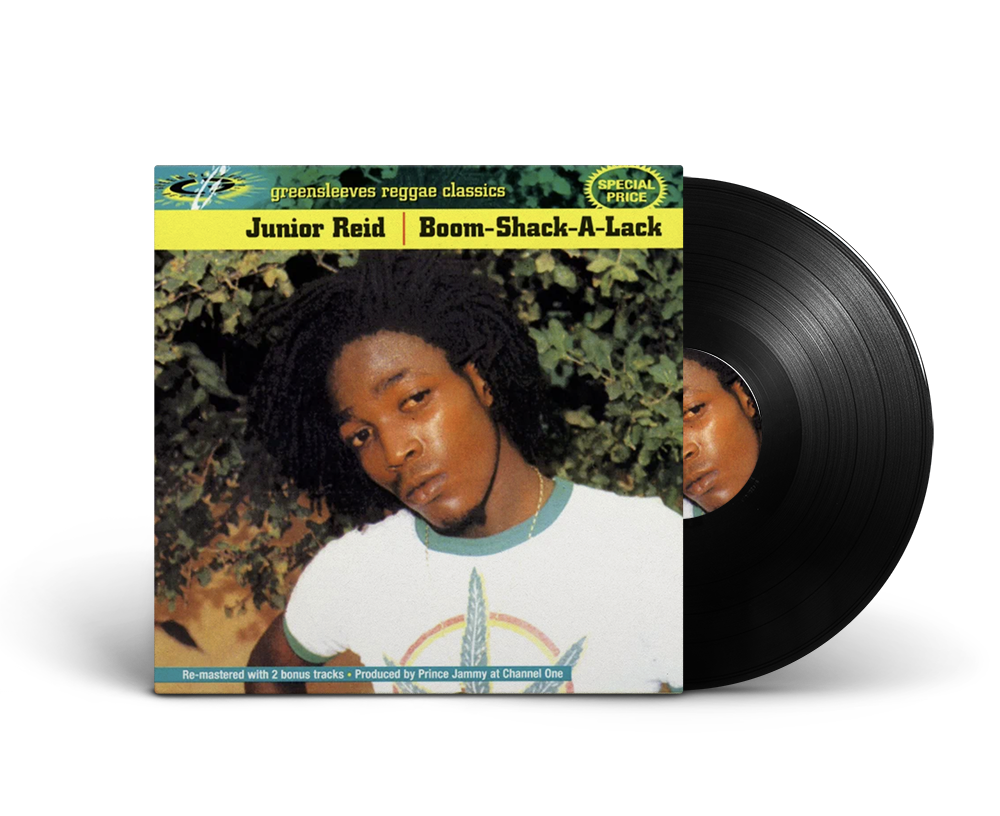 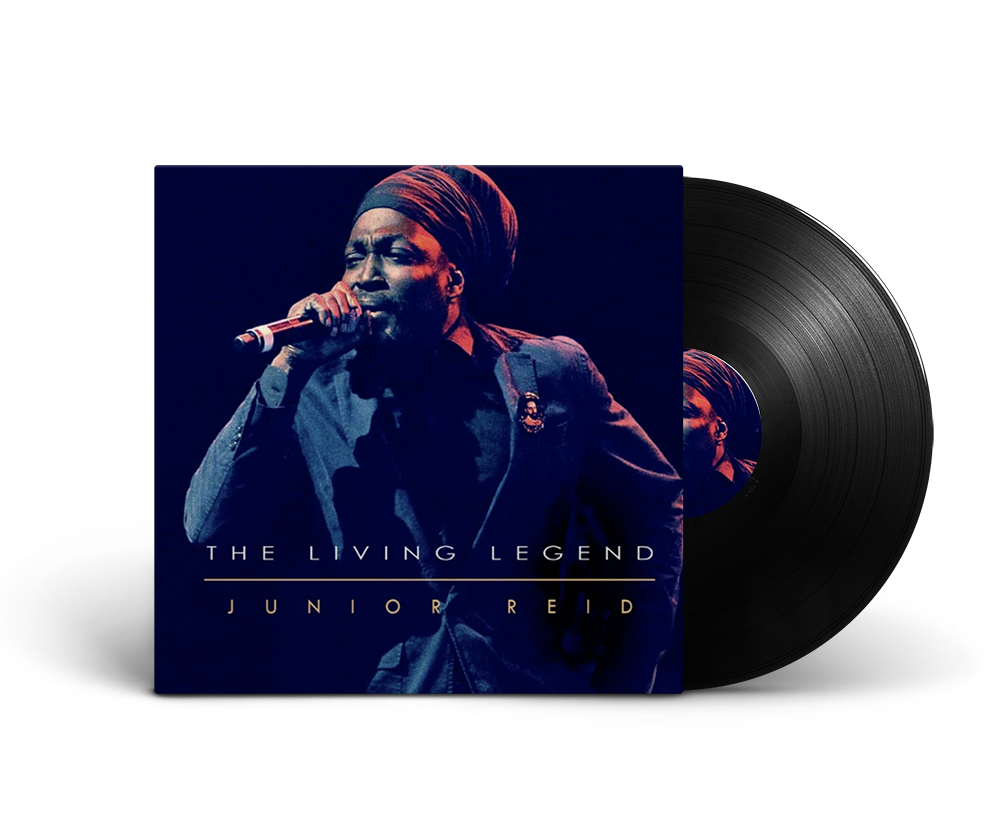 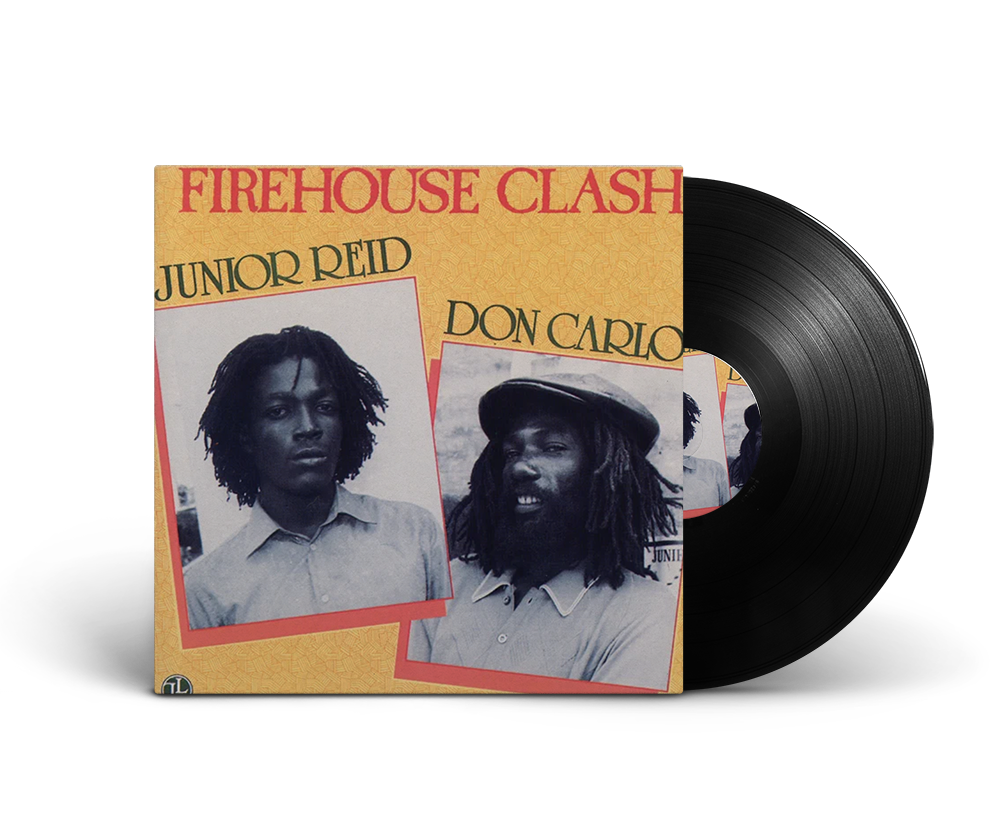 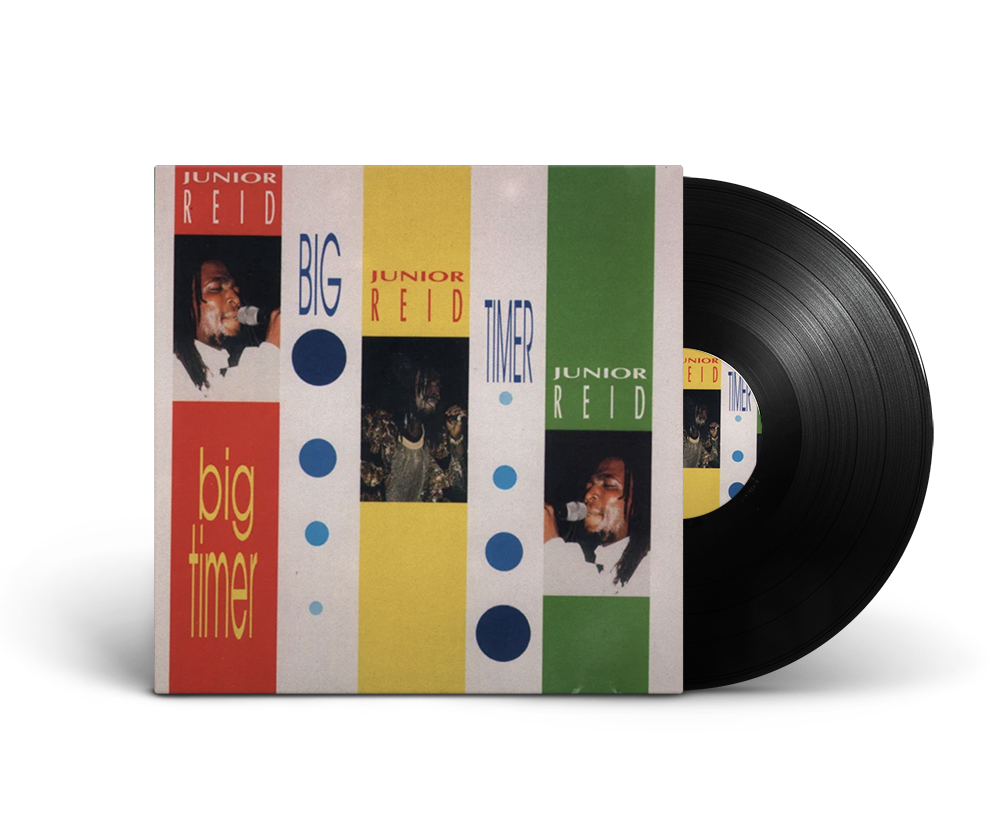 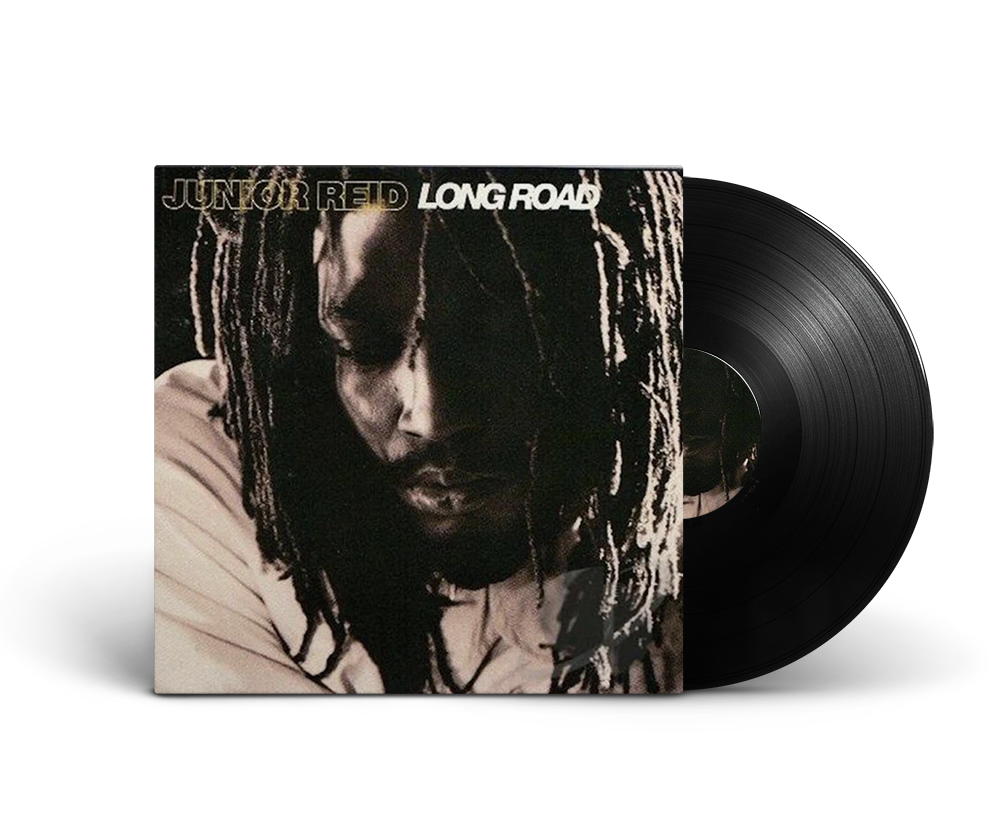 One of the most distinctive vocalists in popular music, Junior Reid has been singing irresistible songs with powerful messages for decades . He recorded early tracks for Sugar Minott’s Youth Promotions, King Jammy’s and Henry ‘Junjo’ Lawes. He would go on to sing lead for the Grammy-winning reggae group Black Uhuru and launch his own successful label, as well as collaborating with rap stars like Lil Wayne, The Game and Wu Tang Clan as well as the rock band Soup Dragons. (Photo Credit: Getty) 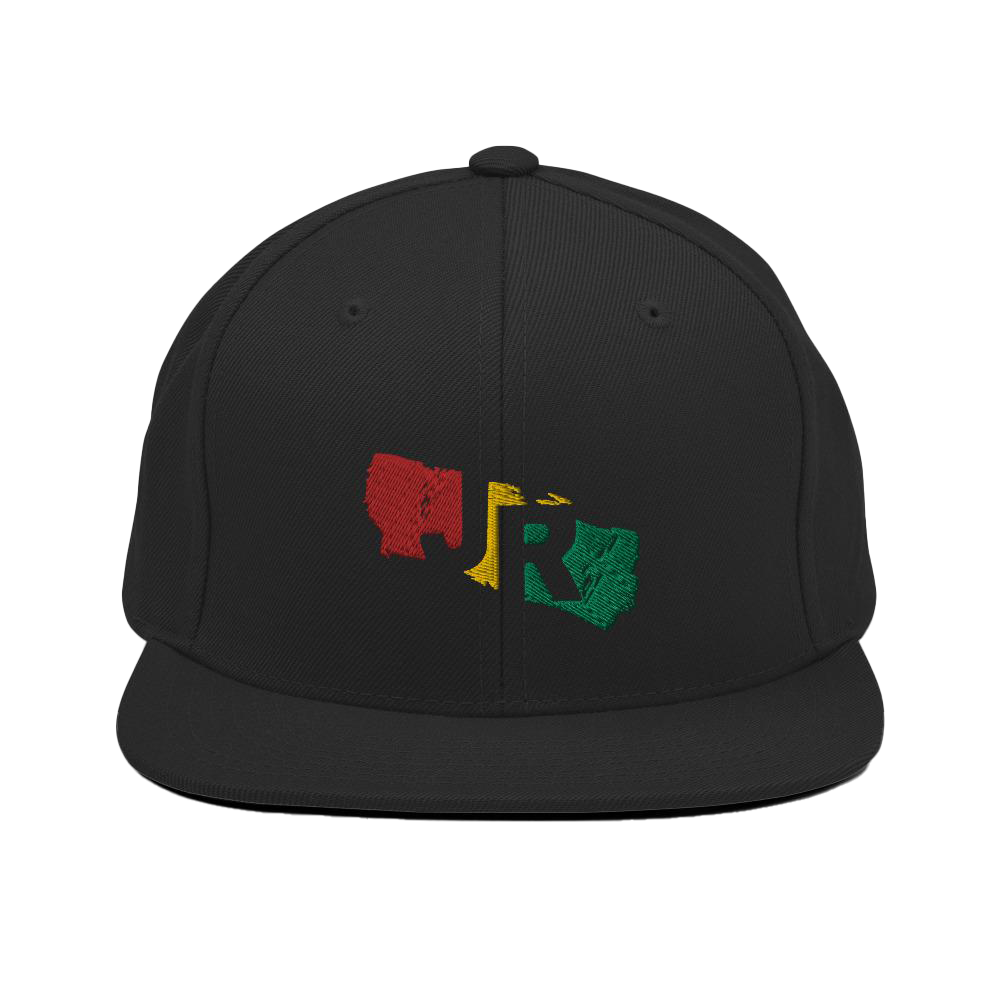